Meetings of the IUCN Pakistan National Committee Members were organized in Karachi on October 23, 2019 and in Quetta on October 24, 2019. 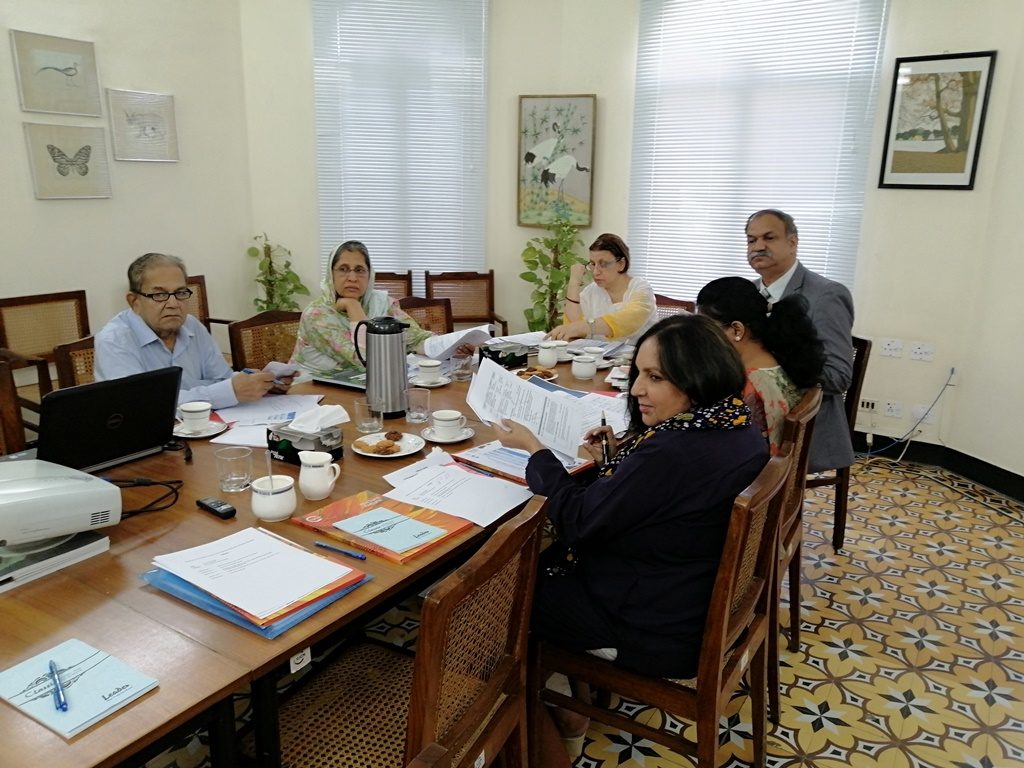 The meeting in Karachi was chaired by Ms. Meher Marker Noshirwani, Regional Vice Chair for Asia of the Commission on Environmental, Economic, and Social Policy (CEESP) and Member of the IUCN Pakistan National Committee. The meeting was attended by the Karachi based members at the IUCN Country Office. The second meeting was organized at the Office of Taraqee Foundation in Quetta and chaired by Mr. Amjad Rashid, Chairperson, IUCN Pakistan National Committee. 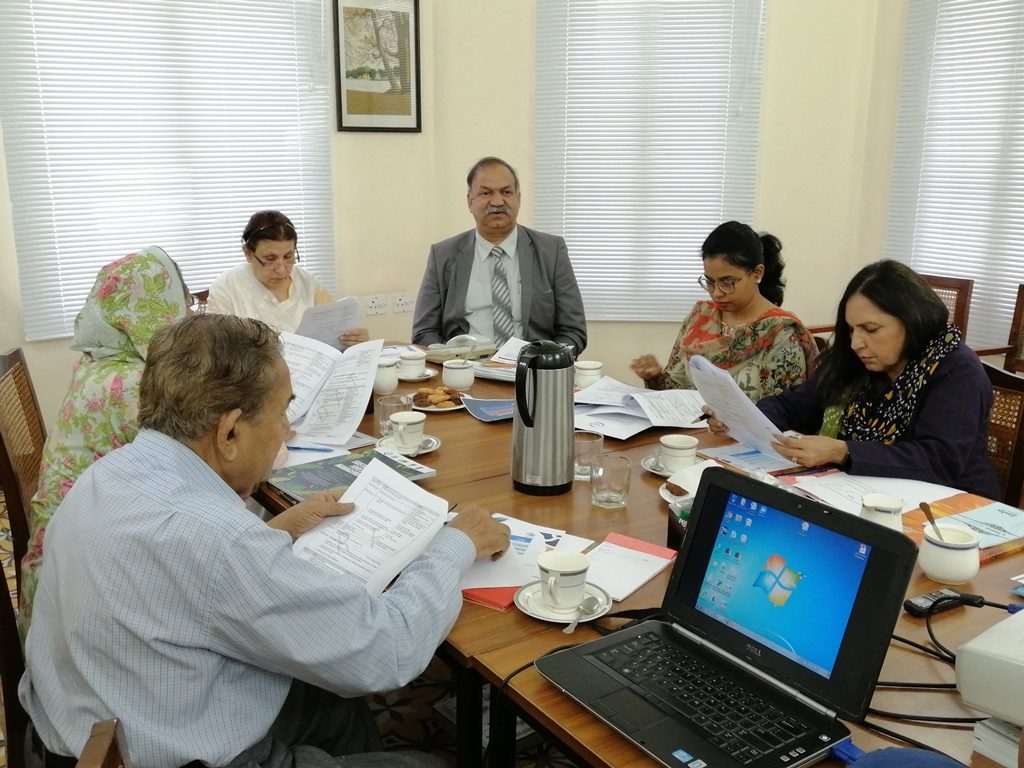 Mr. Amjad Rashid in his remarks said that IUCN Members in Quetta are excited and looking forwarding in participating in the forthcoming Regional Conservation Congress and the IUCN World Conservation Congress where they will be able to get the opportunity for interacting with the other Members from Asia and around the world and to interact with them on the conservation issues.

He said that Pakistan has the highest number of IUCN Members in Asia with Ministry of Climate Change, Government of Pakistan as a State Member, 7 Government Agencies and 38 NGOs. He said that all the IUCN Pakistan projects are being implemented in partnership with Members.

He shared an example of a recent FAO Global Environment Facility (GEF)-funded project on “Reversing deforestation and degradation in high conservation value Chilgoza Pine Forests in Pakistan”, in collaboration with WWF Pakistan.

On a question of the IUCN RED List and survey of the endangered and threatened animal and plant species by Dr. Syed Ali Ghalib, Mr. Cheema informed that a substantive work has been done by the relevant stakeholders on the conservation endangered species. In this regard IUCN is in contact with Governments of Sindh and Punjab and there is a lot of provision to work on the gathering of data on the endangered and threatened animal and plant species under the 10 Billion Tree Tsunami Programme.

We have partnership with Baanhn Beli, Ministry of Sindh Forest Department on the ongoing Vulture Conservation Project in Tharparkar.

He said that there is focus on Balochistan and Astola Island has been notified as the First Ever Marine Protected Area and the work is underway for notification of the second marine protected area.
Approval for the Illegal Wildlife Trade project has been approved by the Steering Committee and we are submitting a proposal to GEF for the next three years. A project on the Climate Change and Gender Action Plan has already been approved by Green Climate Fund.

The Government of Pakistan has requested us to monitor 10 Billion Tsunami Programme for which we have submitted a concept note and are putting together a full-fledged proposal. Under this project we will work together with the provincial and federal governments.

He appreciated the efforts of Mr. Malik Amin Aslam who is heading the Federal Ministry and is also the IUCN Global Vice President and the Regional Councilor.
Members proposed for holding a brainstorming session with all the IUCN Members for developing collaborative projects.